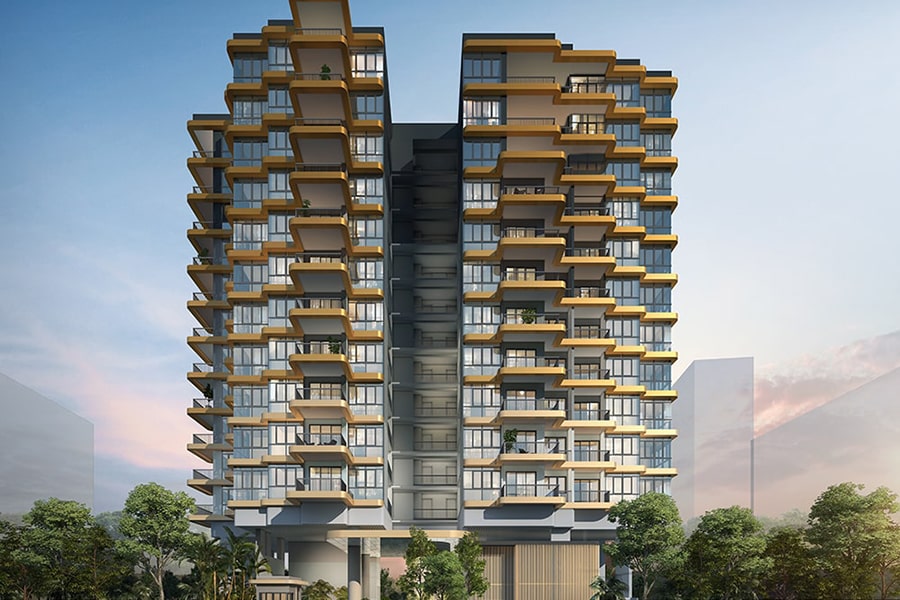 Myra sold a decent 17 units out of their total 85 units on it’s launch day in September 2020. Achieving an average price of about $2000 to $2100psf back then, what is Myra price currently?

Back in 2018, Selangor Dredging Berhad collectively acquired 17 parcels of land right next to the Potong Pasir MRT Station. Sitting inside District 13, these parcels of freehold land which were acquired from individual landed housing owners, formed a size of about 17,949sqft, which opened up the opportunity for the developer to launch Myra.

The eventual land price that the developer paid for all the parcels of land adds up to $60.2 million, which translates to quite a reasonable land cost considering the site is so close to Potong Pasir MRT Station.

Here’s the land cost comparison of Myra against its other nearby competitor developments:

* The land cost listed above are in psf per plot ratio (psf ppr). This is the developer’s cost before factoring in any building and marketing costs. 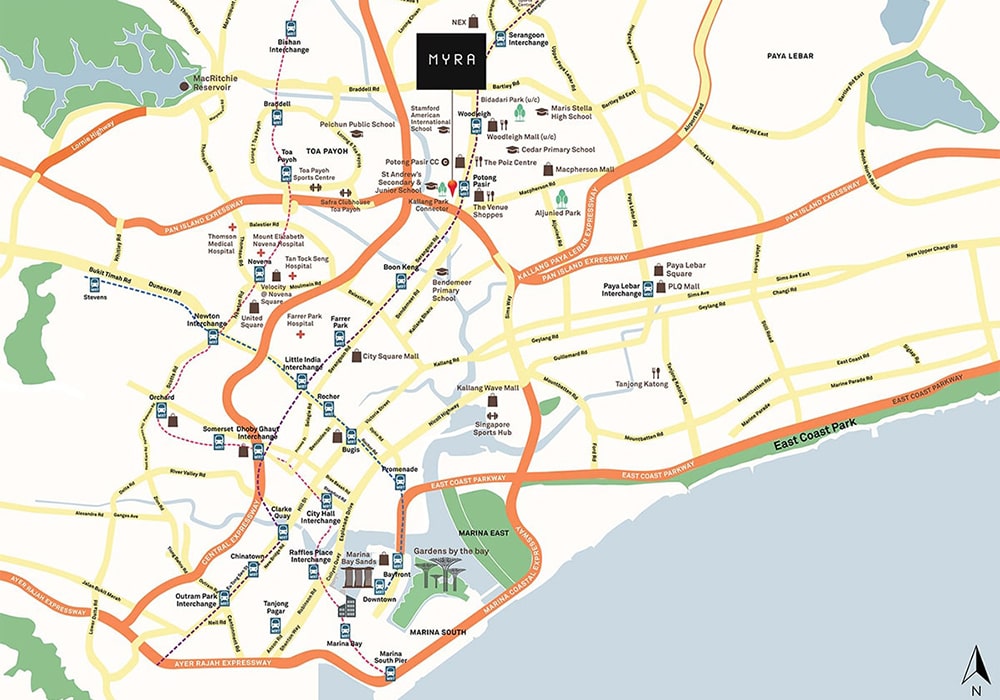 This project’s showflat is not located near it’s actual site. So where is Myra showflat located at? Myra showflat is located at Serangoon Central. It is just right outside NEX mall and can be easily reached by walking out from the Serangoon MRT exit ‘H’ or ‘F’. Drivers can access the showflat carpark via ‘Serangoon Link’, which is the slip road to enter NEX Mall’s carpark.

Over the years, SDB is now known as an award winning developer who produces niche property developments with innovative concepts and designs. As one of the top developers in Malaysia, their portfolio in our local Singapore market has been remarkable as well. Most of their projects in Singapore are found in the more prestigious districts, which underlines their quality offered.

Some Past Completed Projects:

Your privacy is protected. We will not spam and your contact will not be shared or used for any other marketing purposes. We will contact you via whatsapp messaging. There is absolutely no obligations or sales pressure.